November 28, 2018 'What I wish I had known as an entrepreneur'. University of Maryland Baltimore Campus.

April 20, 2013 -- Inner Genius, Empathy and the Math of your Mind, TEDx talk, Maharishi University of Management, Fairfield Iowa (see below ) 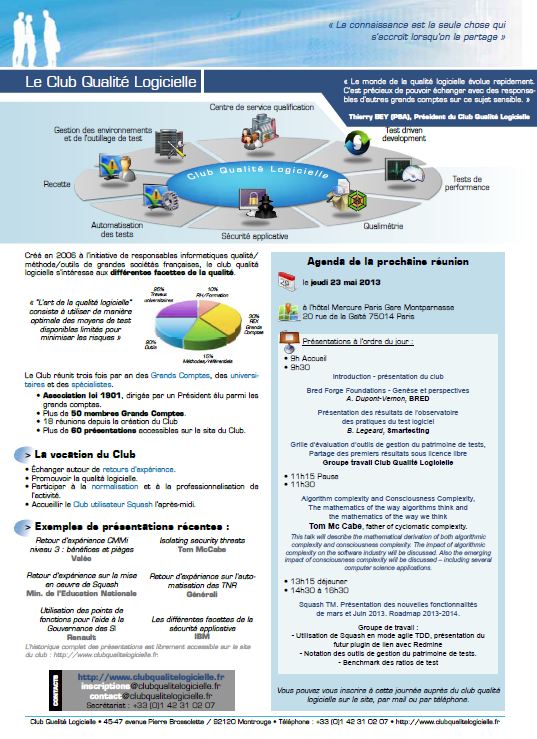 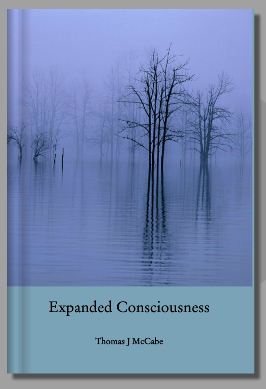